Toma, our host in Pleven, drove us to the bus station to help us get our tickets to Ruse. After being redirected to two different ticket windows by indifferent employees, the one where we were supposed to buy our tickets was closed with a note indicating a lunch break from 12:00 to 12:30. It was already 12:45 and the bus was scheduled to leave at 1:10. Tomi called the phone number posted on the window and found that the the clerk was paying personal bills at another kiosk in the bus station. She basically told Toma that she would be done when she decided. So we waited and in the end got our tickets just in time.

In contrast, the next day we took a local bus to a nearby monastery. The fare for the trip out was 2.80 BGN (about $2.10). When we got on the bus for the return journey, I had 2.80 BGN ready to pay. I handed the ticket seller (a guy in his twenties) the cash. He promptly handed some of it back and said with some pride that "on this bus you only pay 2.40". He asked where we were from and then thanked us several times for coming to visit his country.

The guesthouse in Ruse 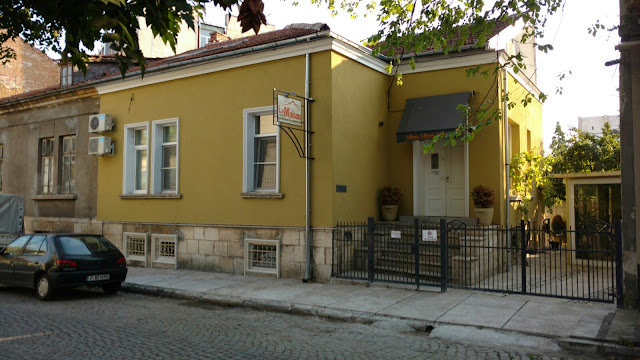 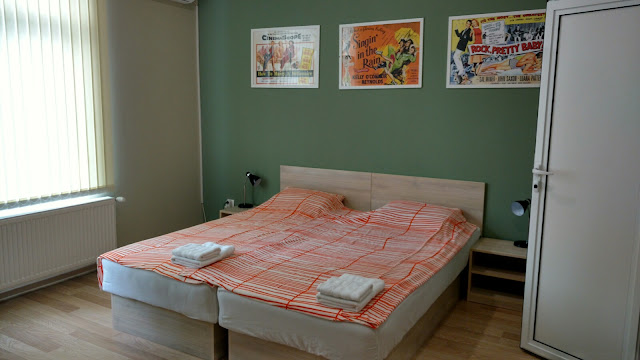 The Basarbovo Rock Monastery near Ruse 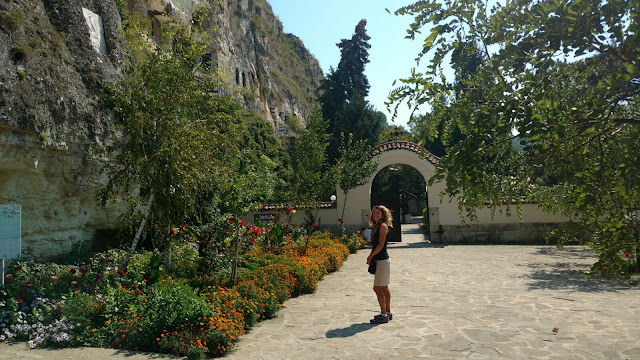 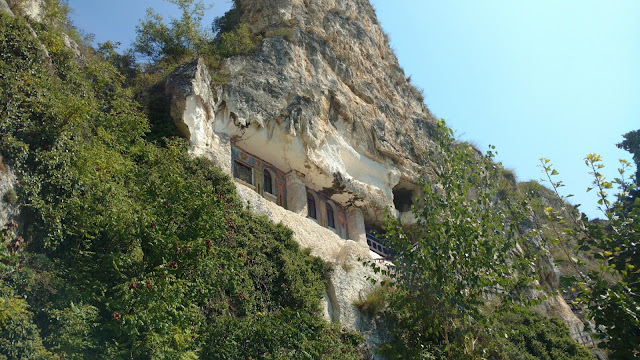 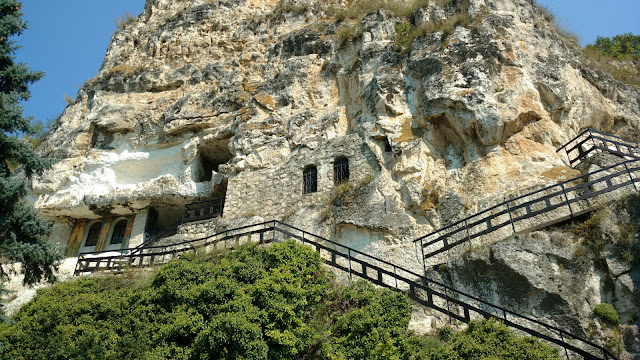 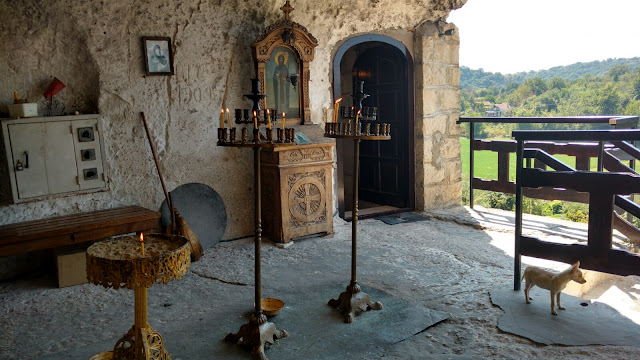 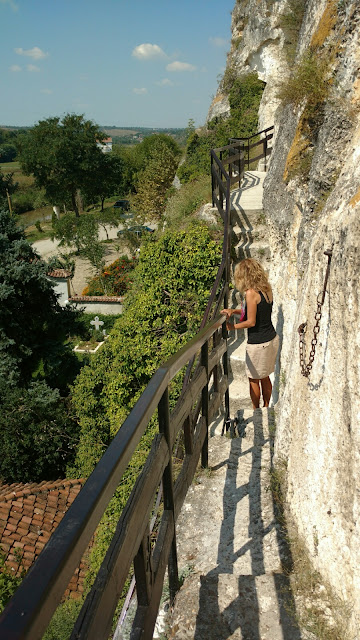 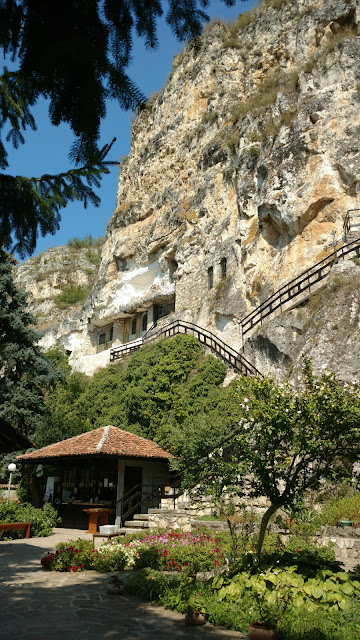