Another day wandering through Belgrade 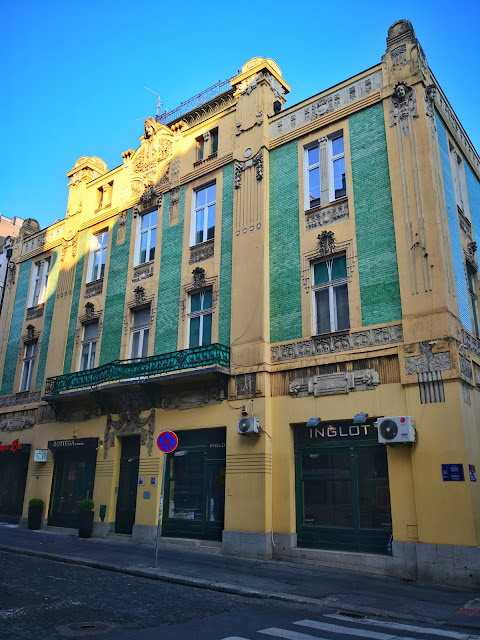 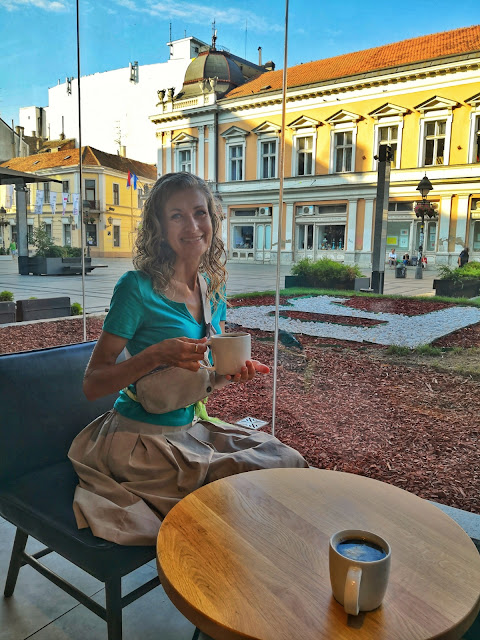 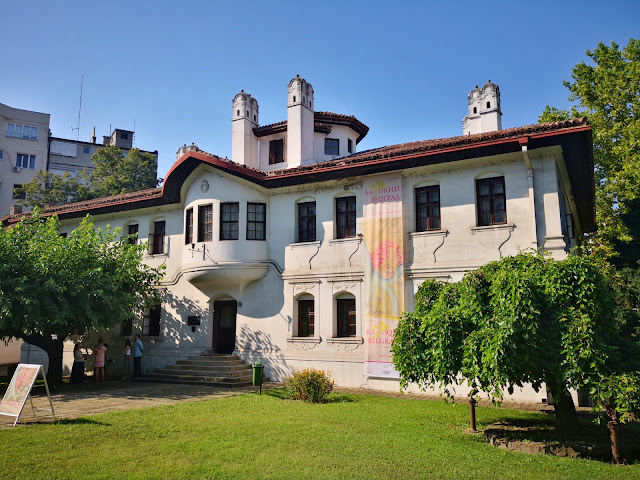 St. Michael's Cathedral, a Serbian Orthodox Church that could pass for an Austrian Catholic church 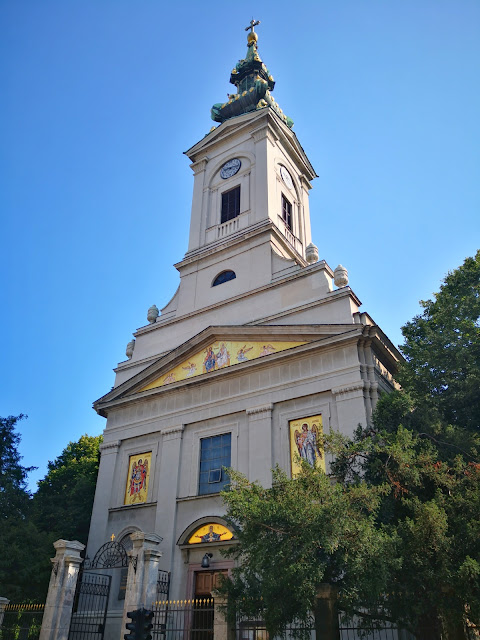 A memorial at the site of the former Sajmiste concentration camp 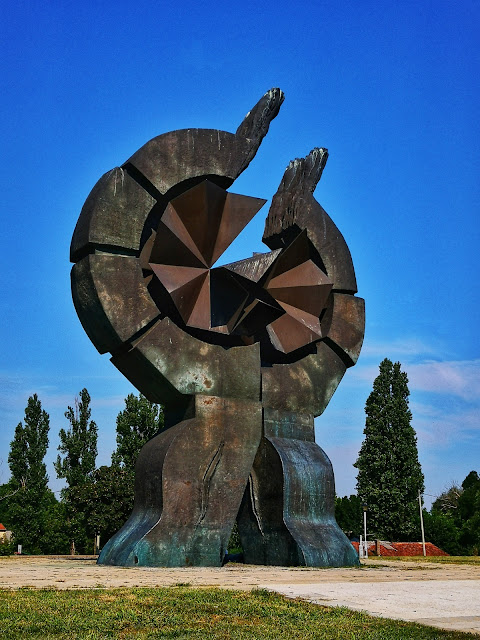 New development along the Sava river 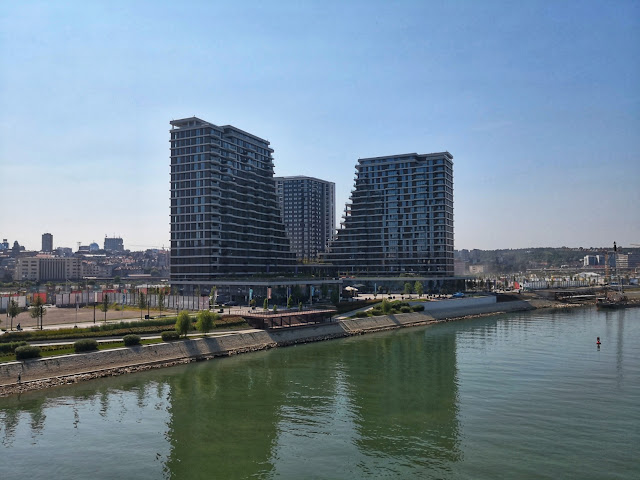 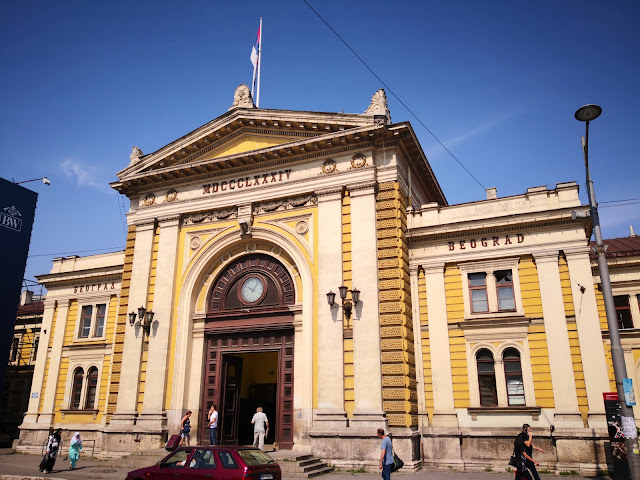 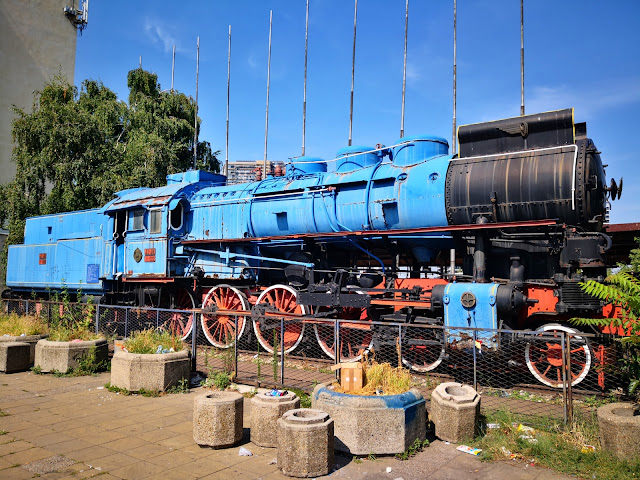 The Sutjeska I and II building ruins which housed the General Staff of the Armed Forces of Yugoslavia, until they were destroyed by NATO bombing in 1999 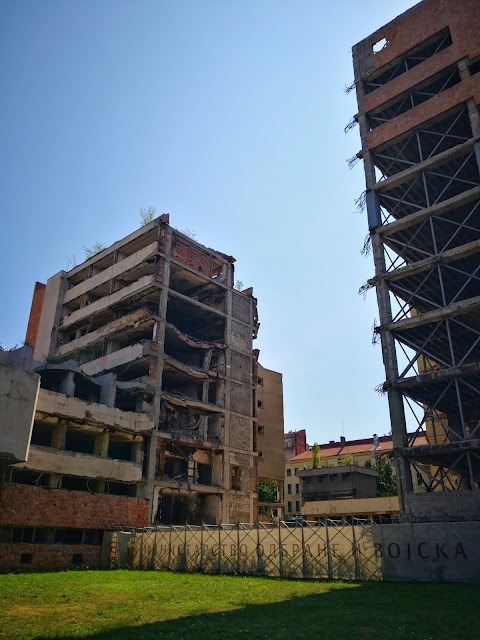 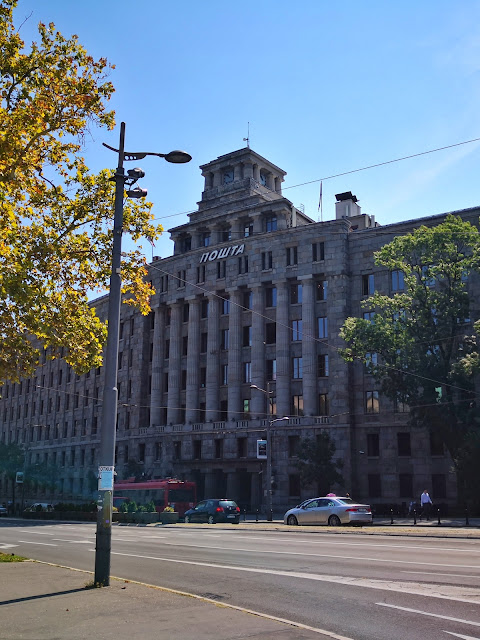 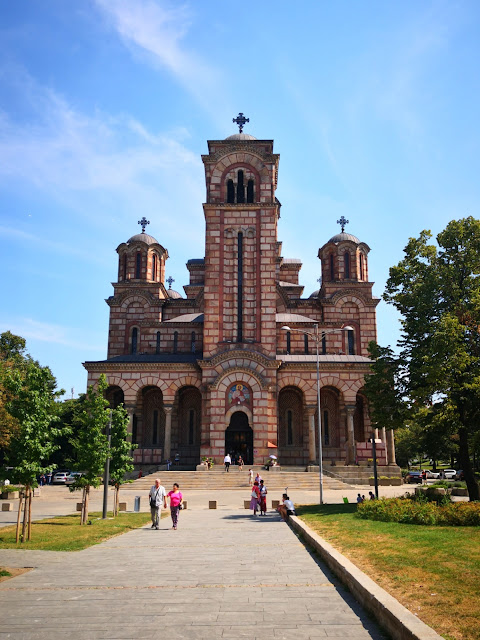 Interior of Church of St. Mark 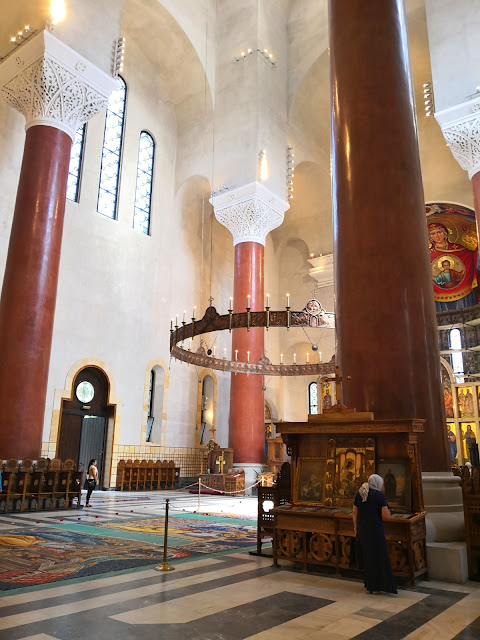 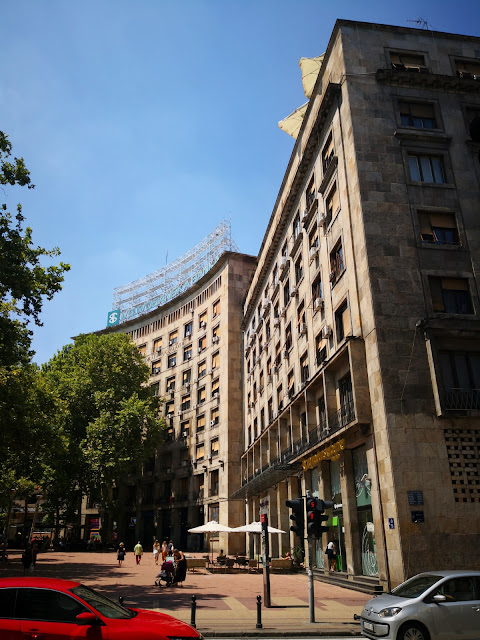