Today we walked out to Zemun, a former Austro-Hungarian border town on the shores of the Danube.
A new mall along the way 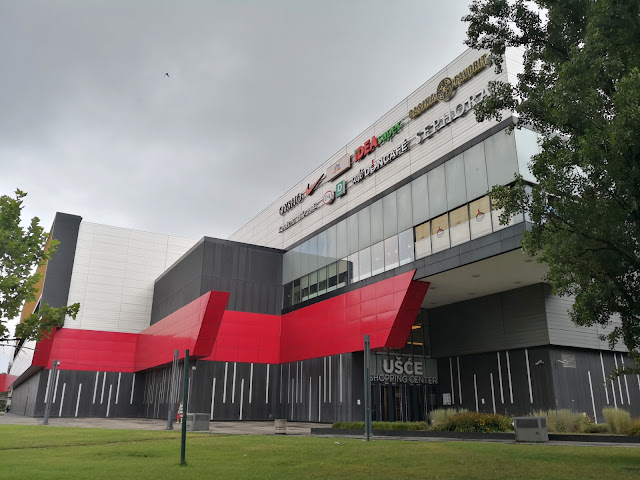 Built between 1955 and 1961, the Palace of Serbia is used for government offices 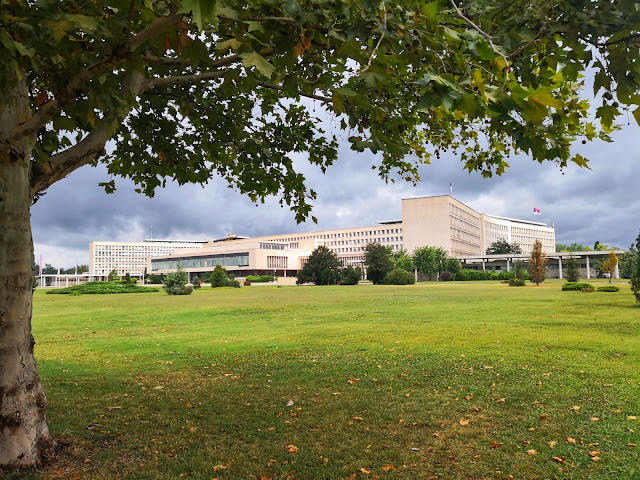 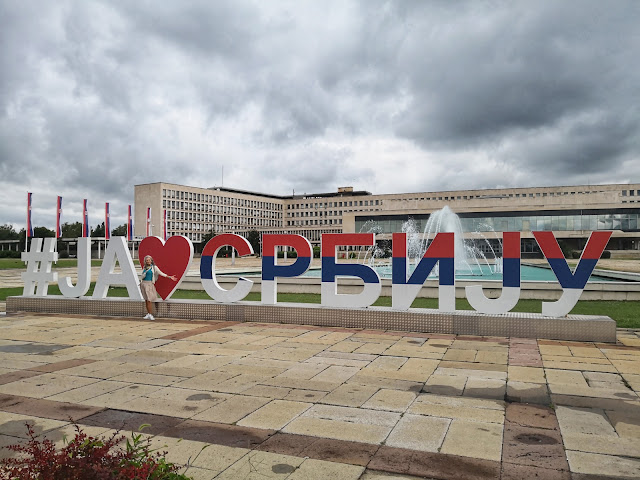 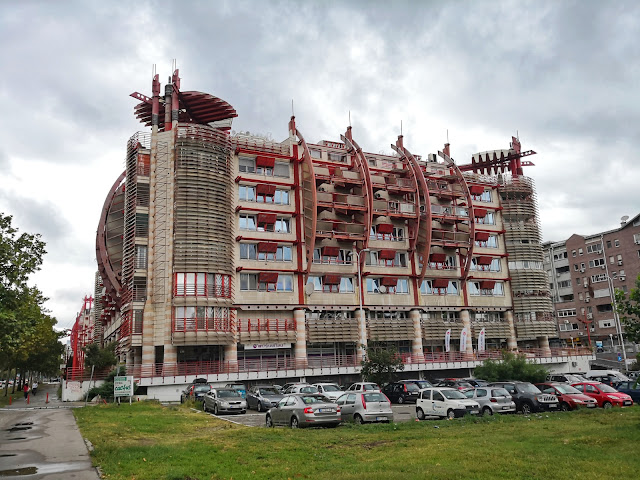 The Air Force Command building in Zemun, a modernist structure built in 1935. It was damaged in a 1999 NATO attack. 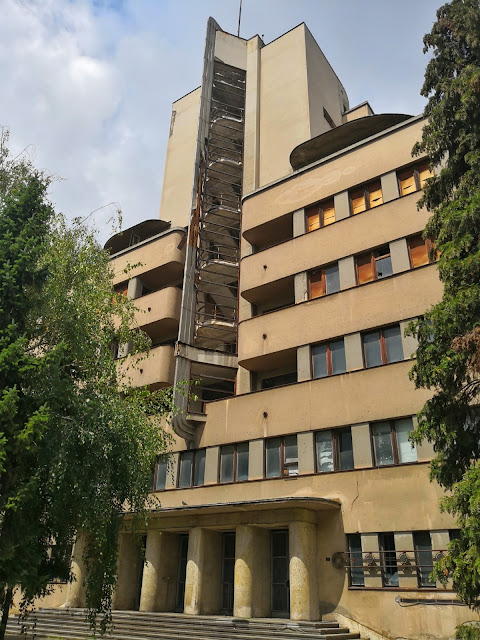 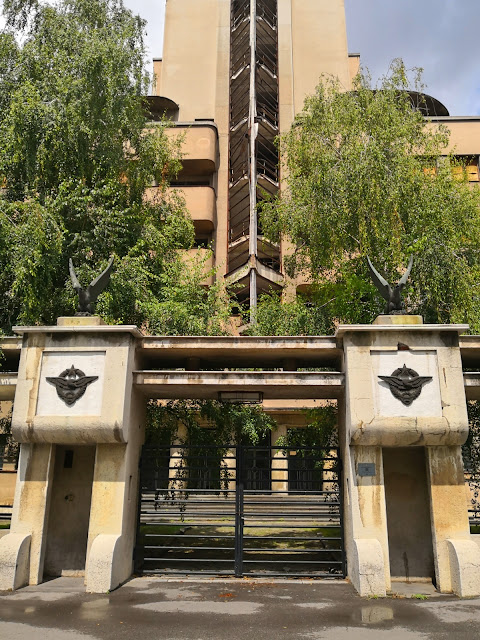 The main square in Zemun 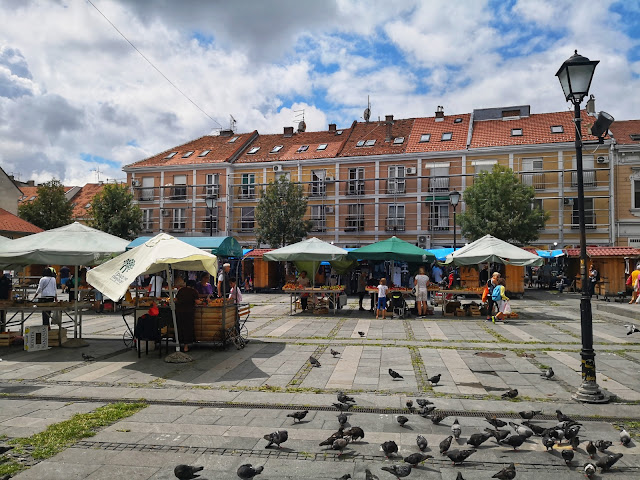 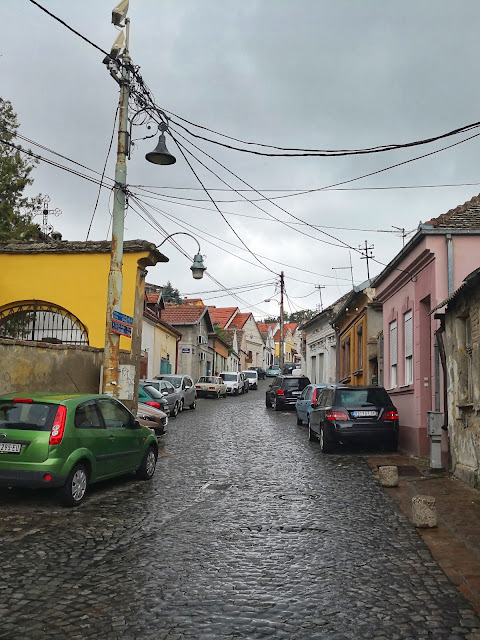 Gardoš Tower, built in 1896 to celebrate a thousand years of Hungarian settlement 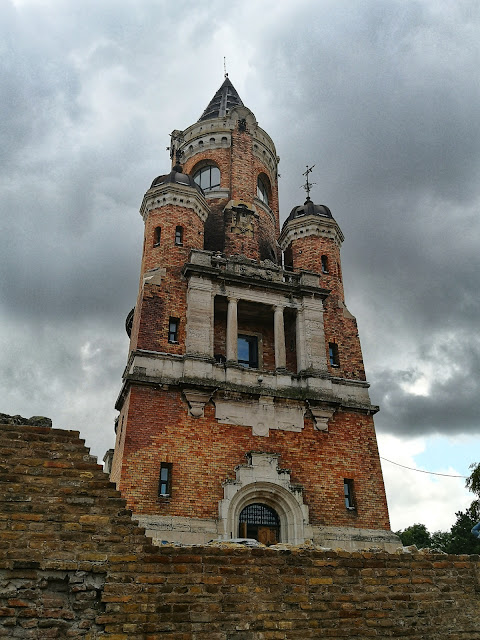 View from the tower, including the Danube river 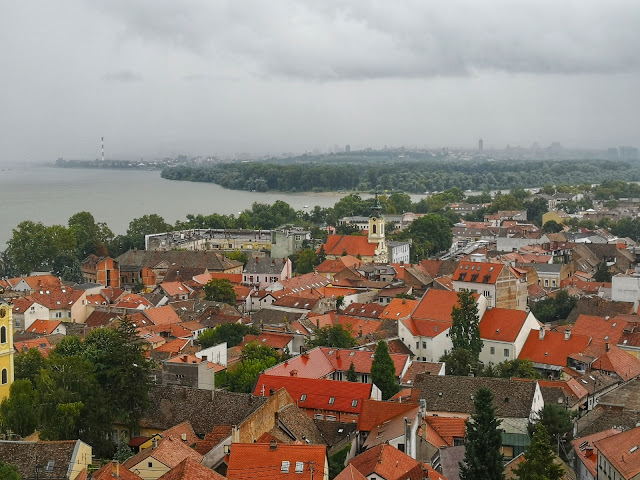 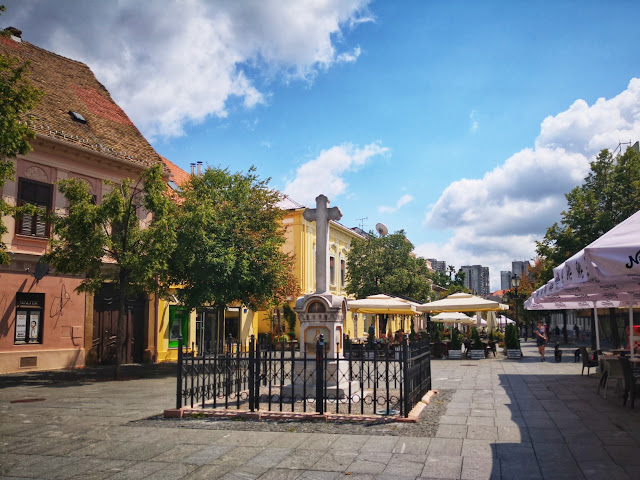 A mural back in Belgrade 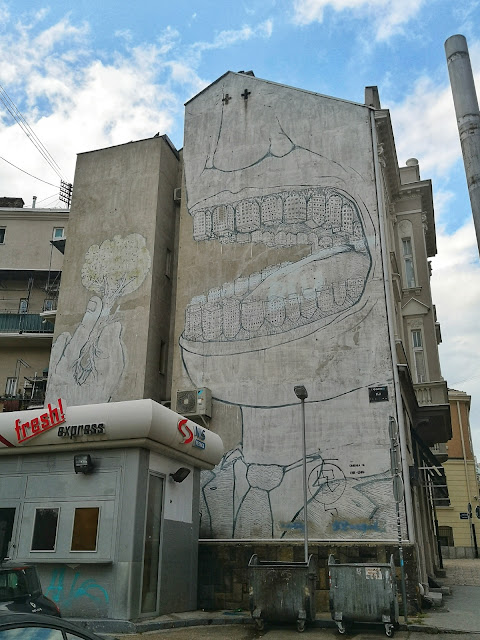 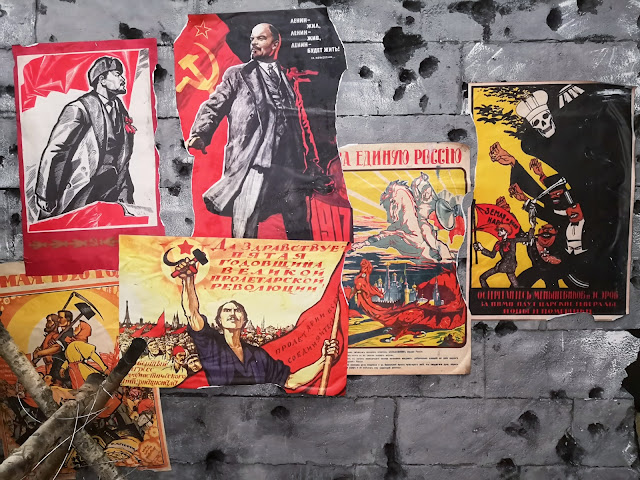 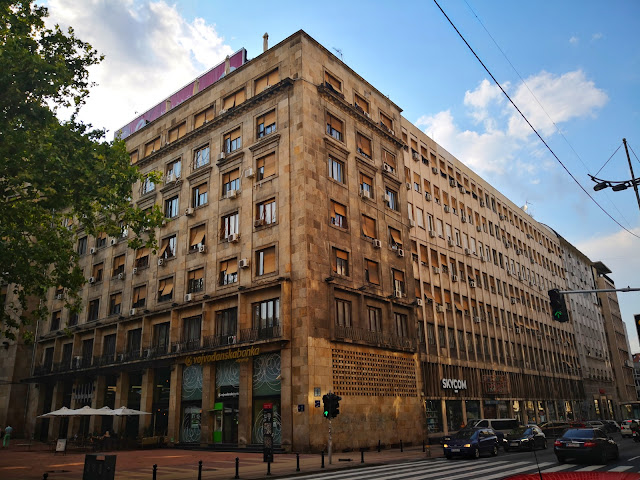 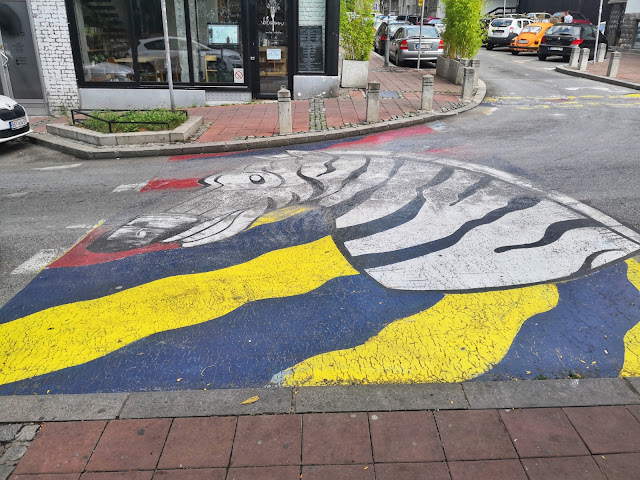