We walked out to Cerro de las Campanas (Hill of the Bells) park this morning. Lots of poinsettias, a plant native to Mexico. 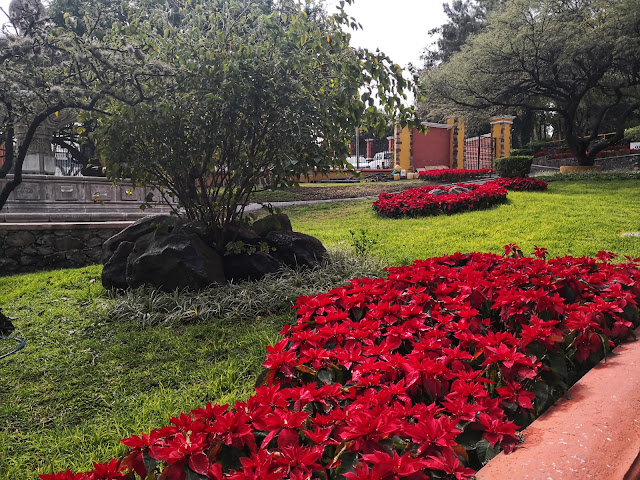 Maximilian I, monarch during the short-lived Second Mexican Empire, was executed on this hill, and this chapel was built in his memory. He was the younger brother of the Austrian emperor Franz Joseph I. Wikipedia 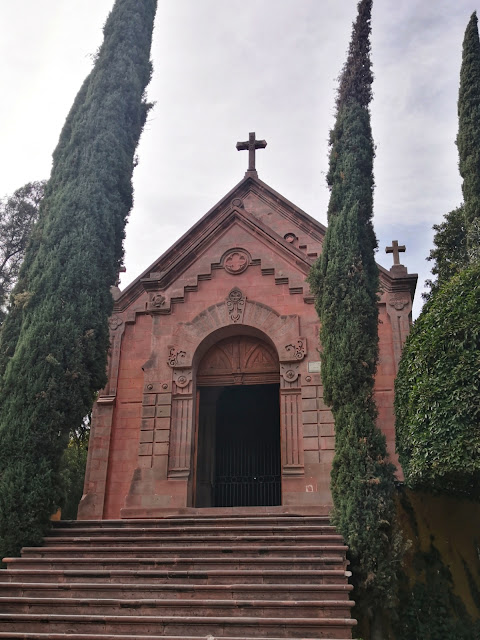 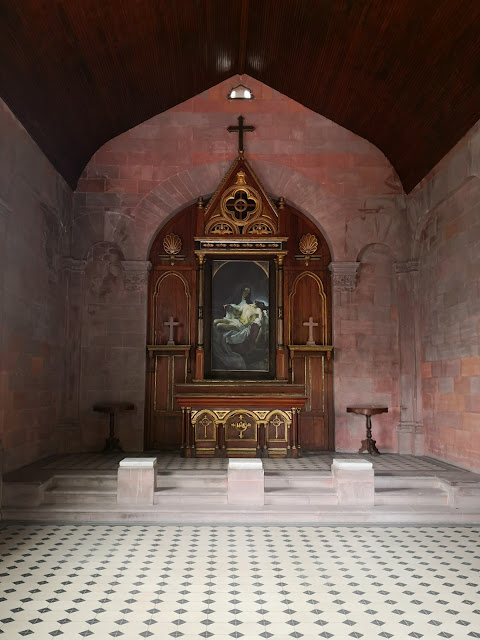 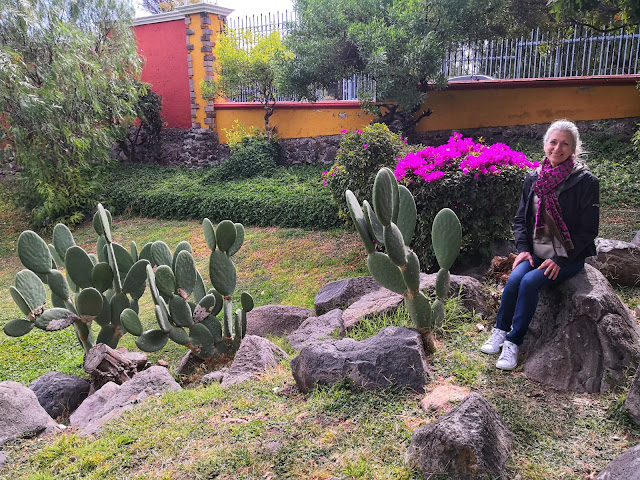 At the very top of the hill is this massive statue of Benito Juárez, president of Mexico from 1858 to 1872. 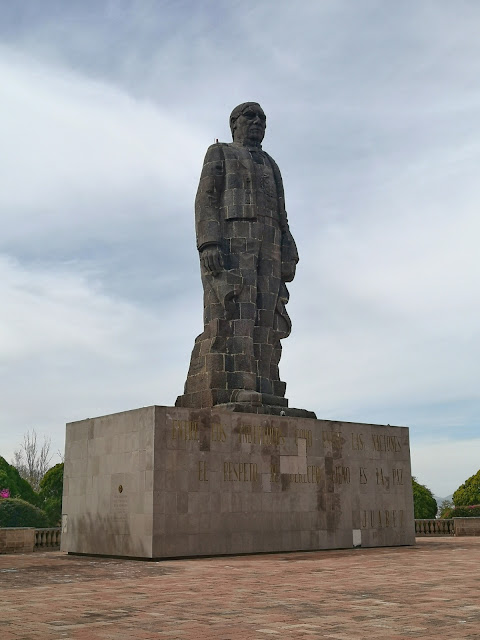 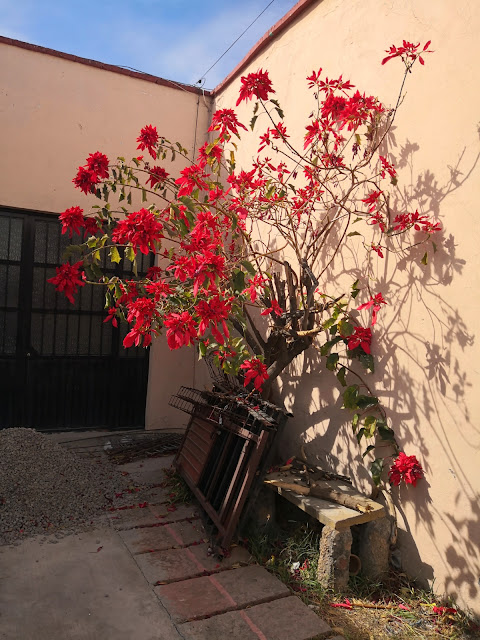 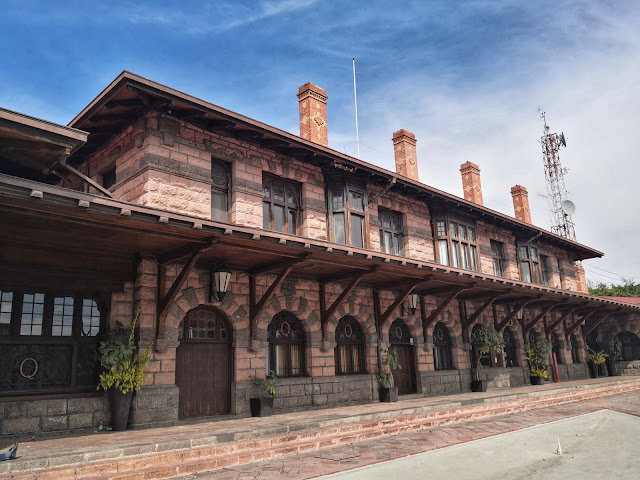 Temple of San Sabastián and Casa del Faldón, both built in the 1700s 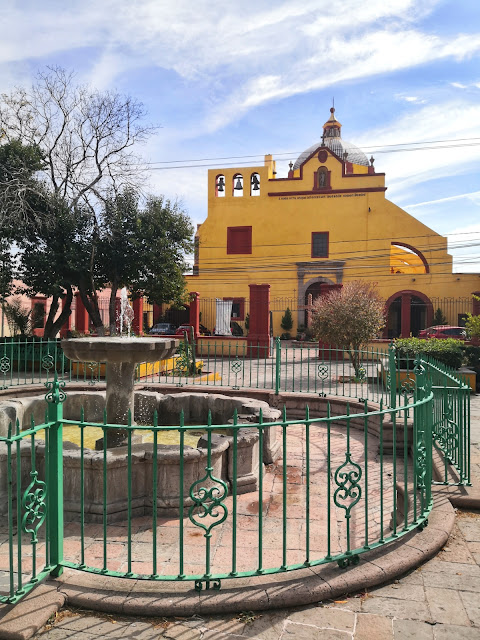 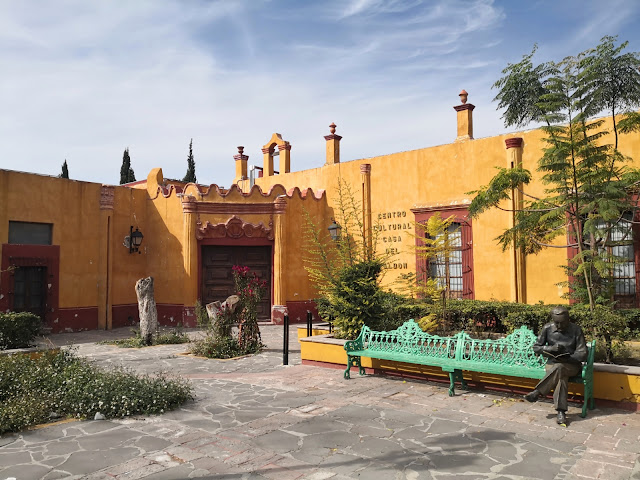 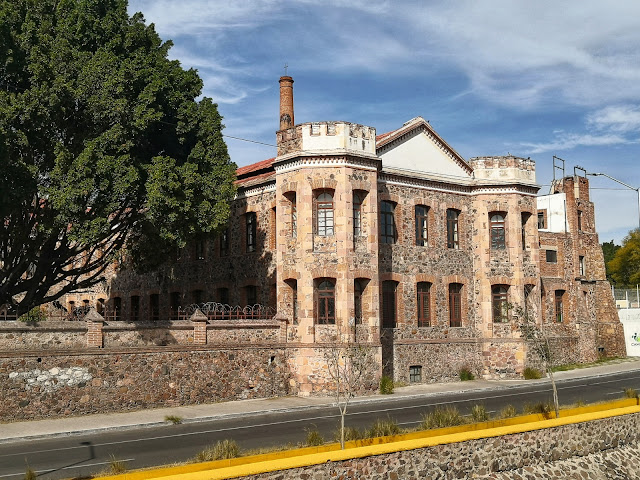 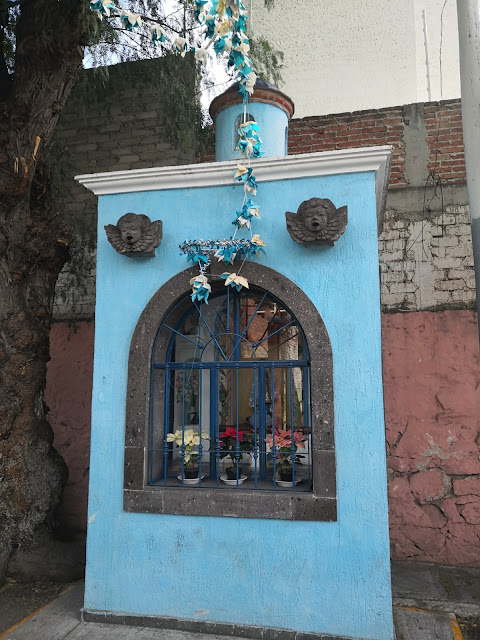 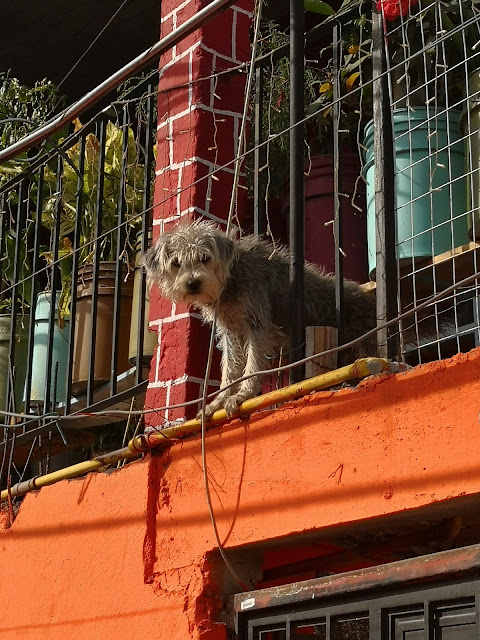 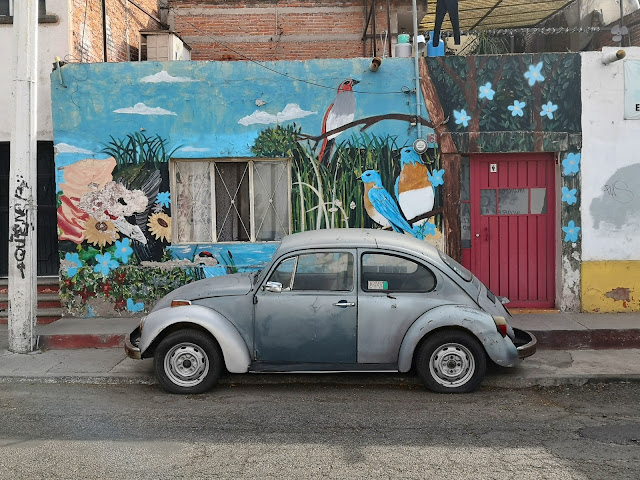 Frijoles and tostadas with smoked beef at Cervecería Hércules 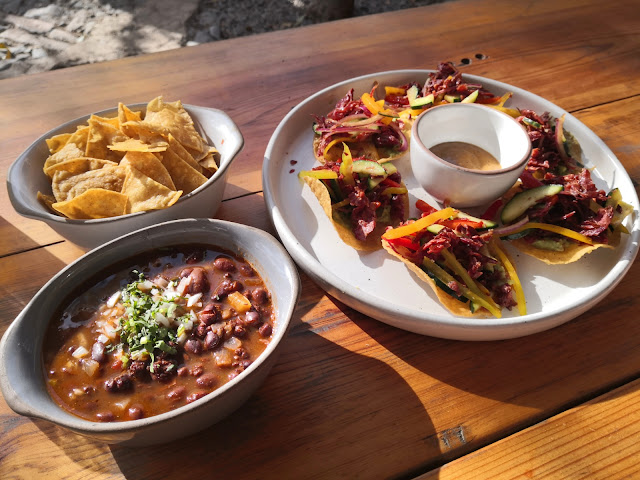 The brewery is located in a former textile factory complex, a very cool atmosphere 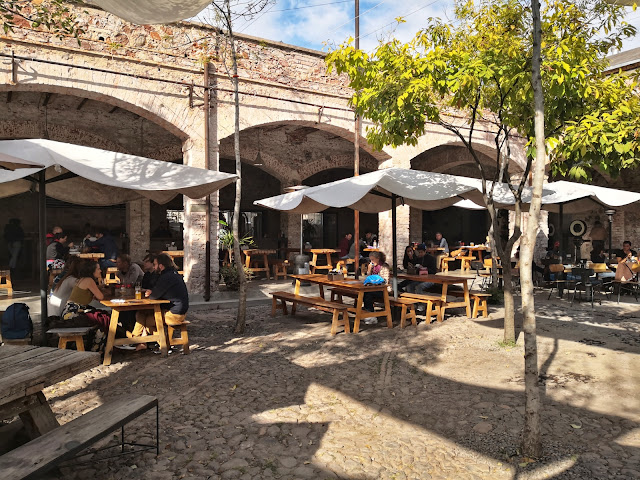 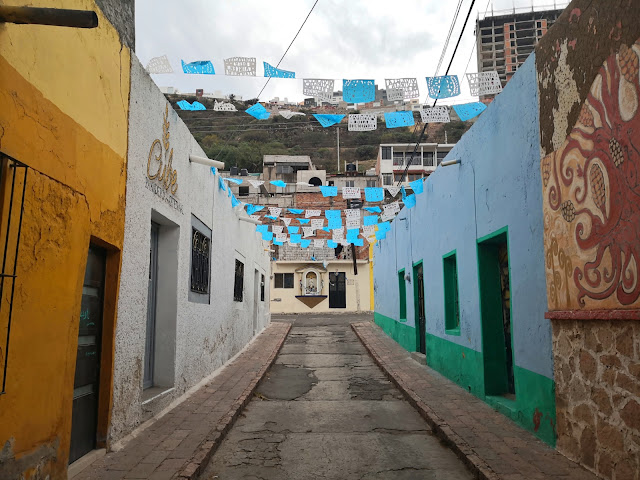 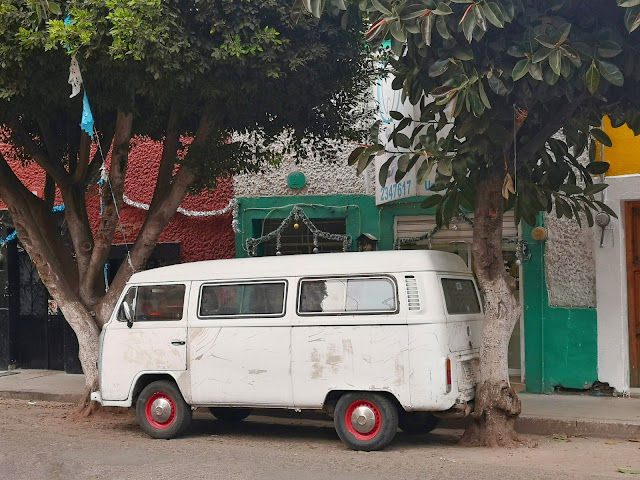 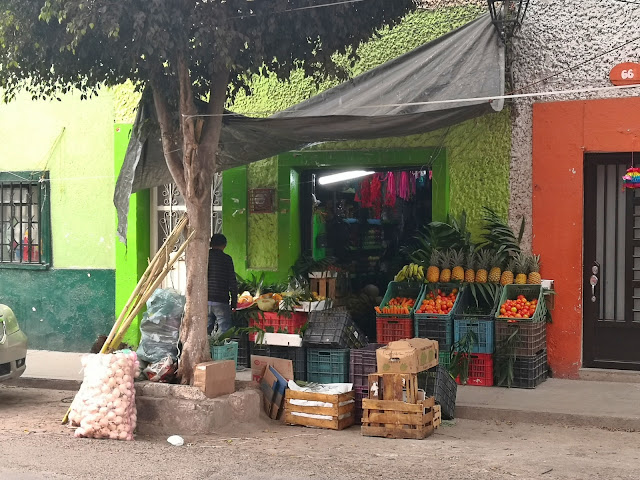 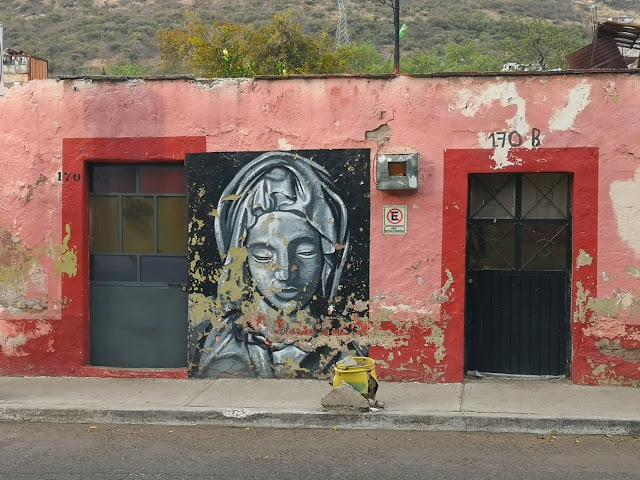 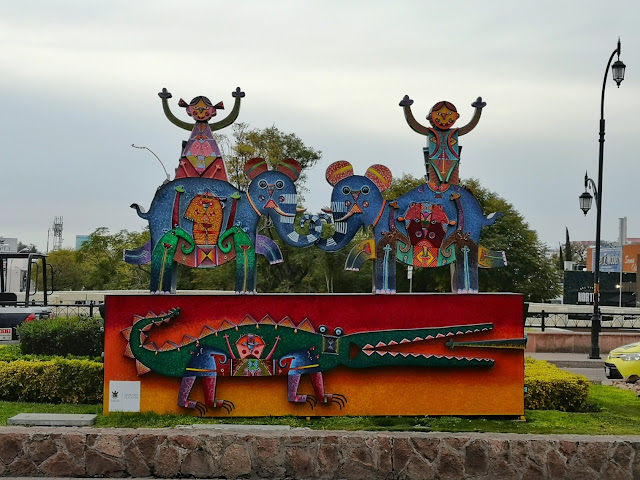