This morning we drove to the Sanahin Monastery and the nearby Mikoyan Brothers Museum for a second visit. While we were at the museum, we were offered the opportunity to join a guided hike to the Haghpat Monastery, approximately 9 km. The other hikers were a German couple from Frankfurt. At the end of the hike we took a taxi back to Sanahin where our car was parked.

The Mikoyan Brothers Museum tells the stories of two brothers who were born here and who had a big impact on the Soviet Union. Anastas Mikoyan held top positions in the Soviet government for over 40 years and Artem Mikoyan became an aircraft designer and in partnership with Mikhail Gurevich designed many of the famous MiG military aircraft. 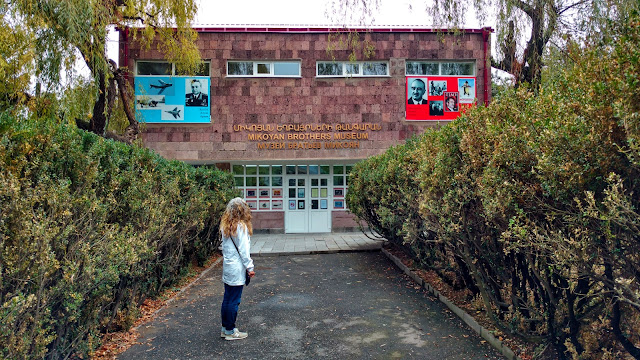 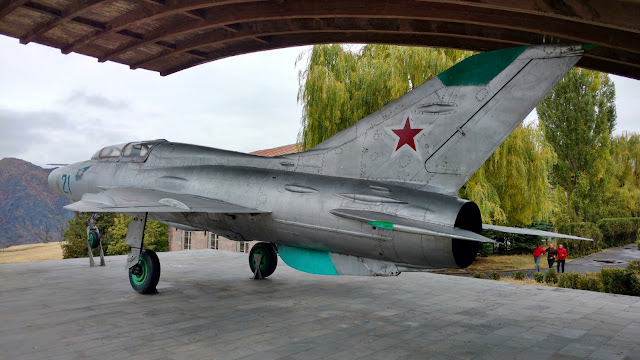 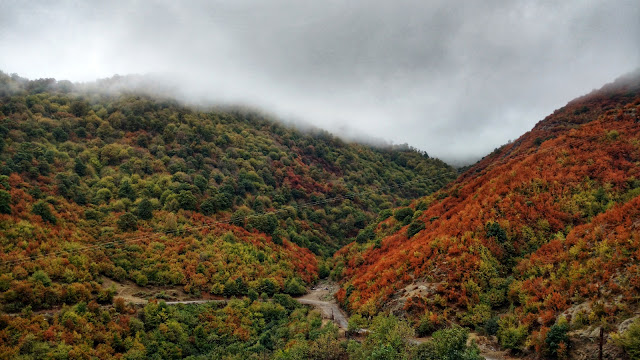 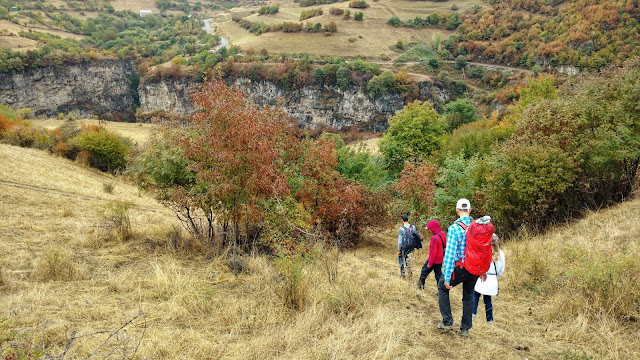 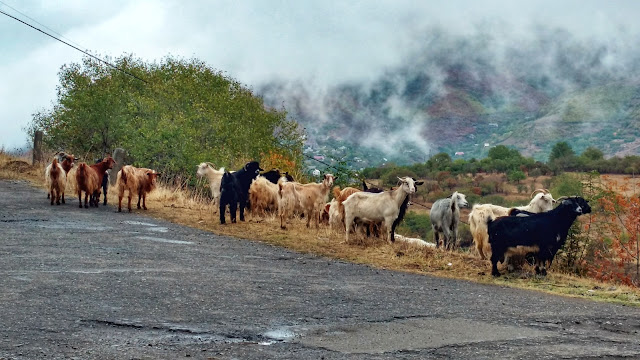 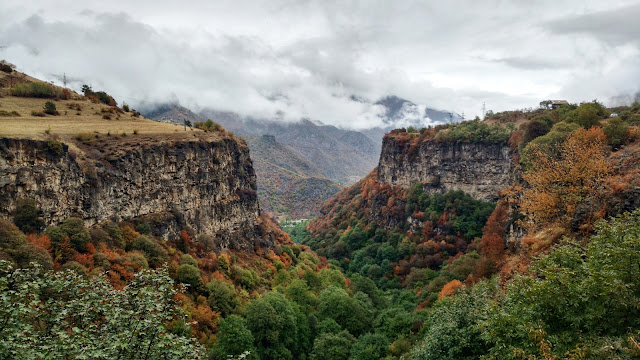 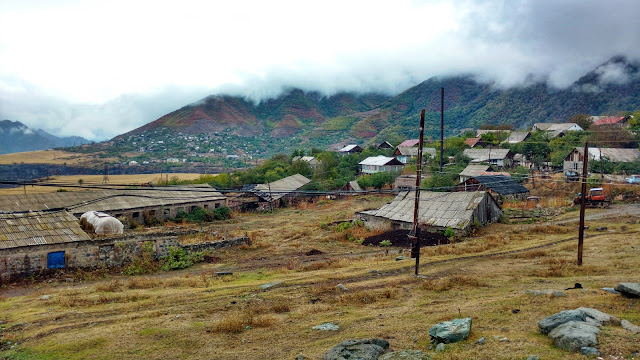 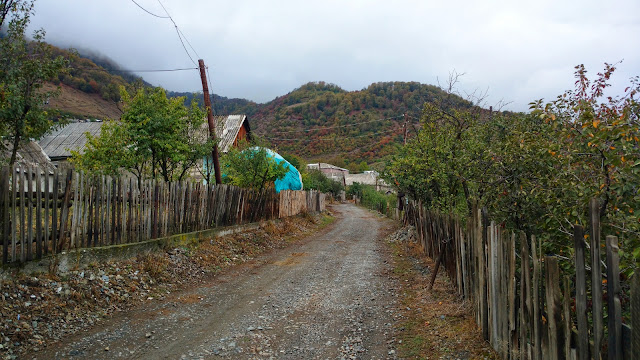 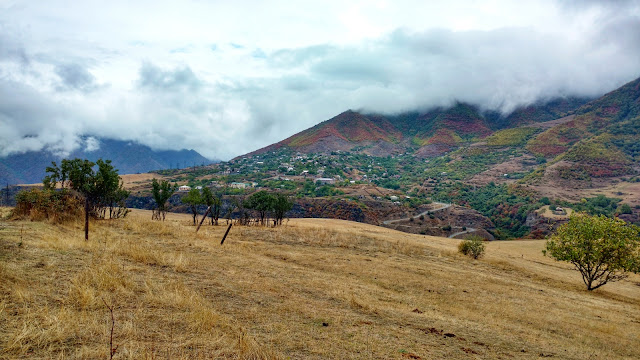 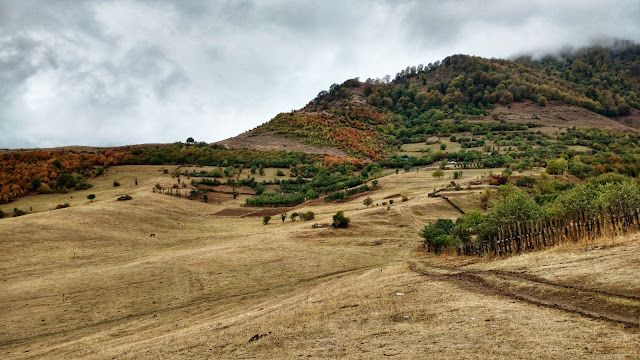 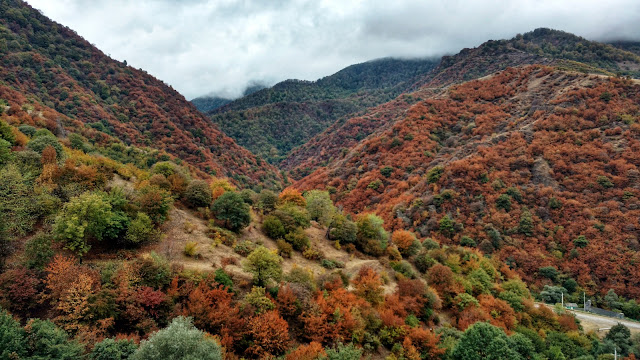