The French Embassy in Belgrade 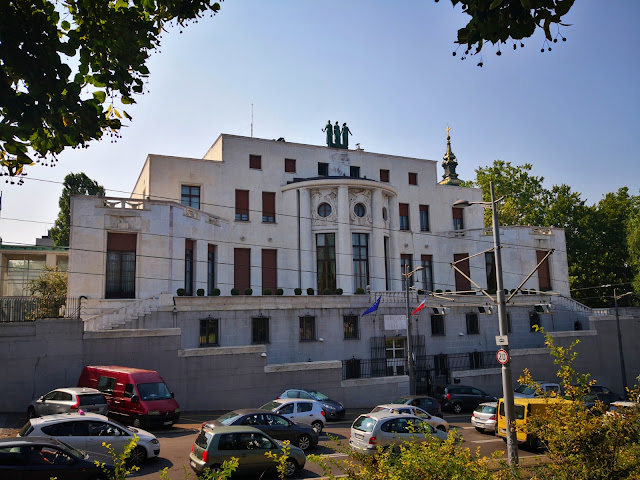 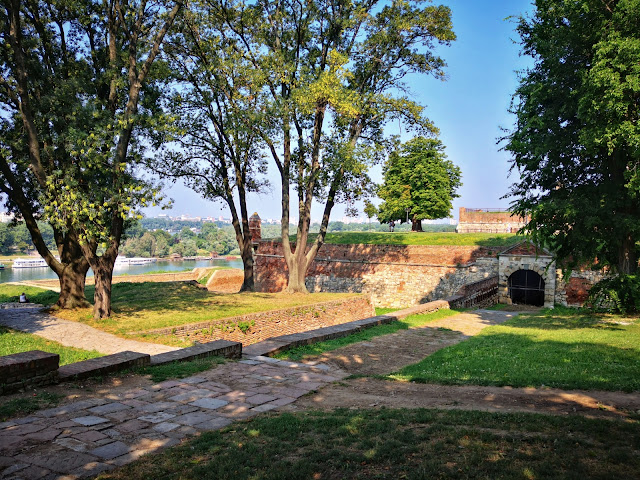 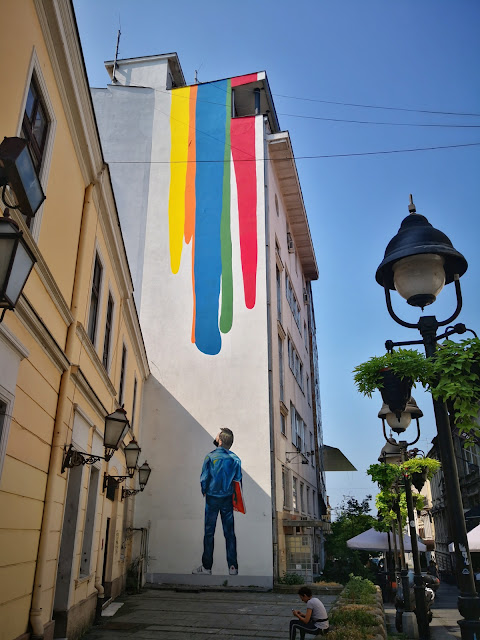 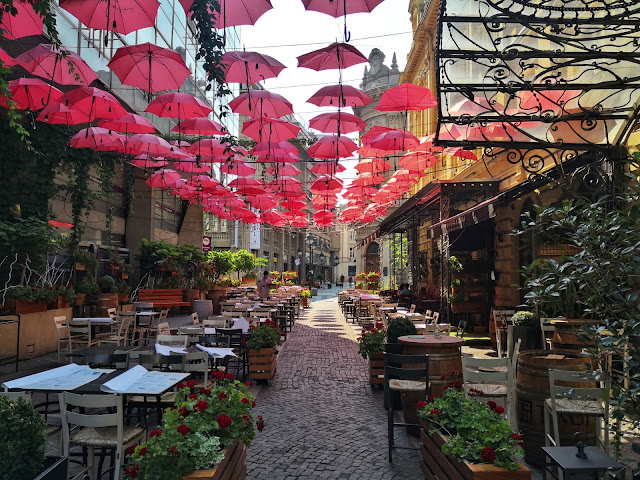 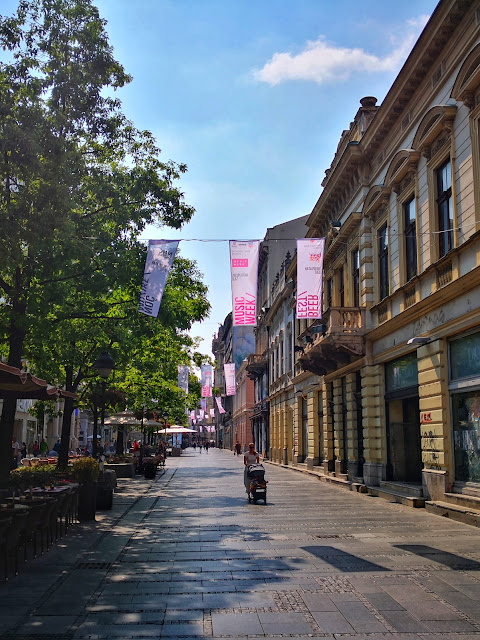 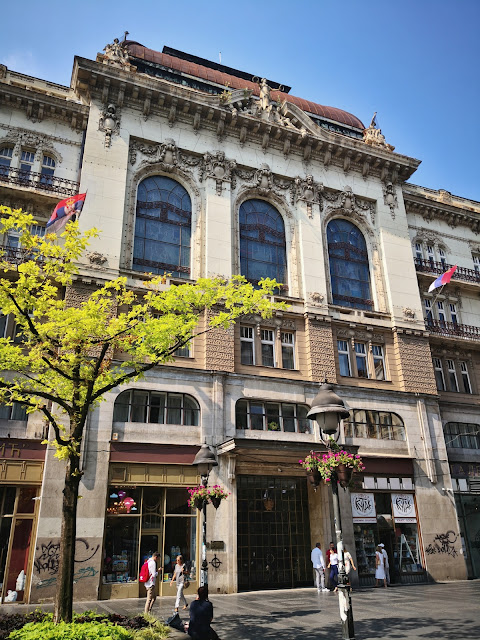 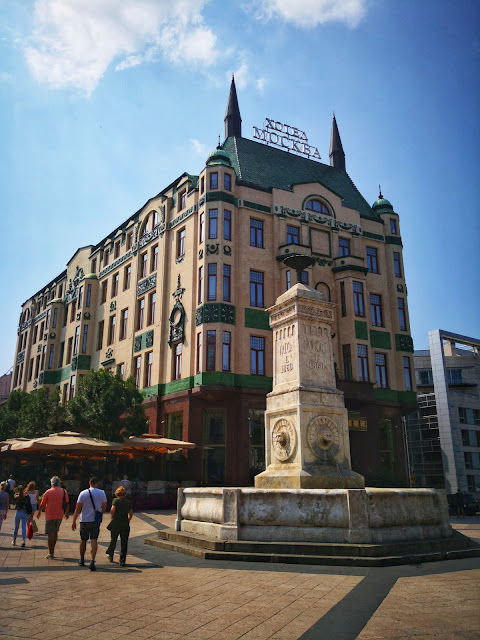 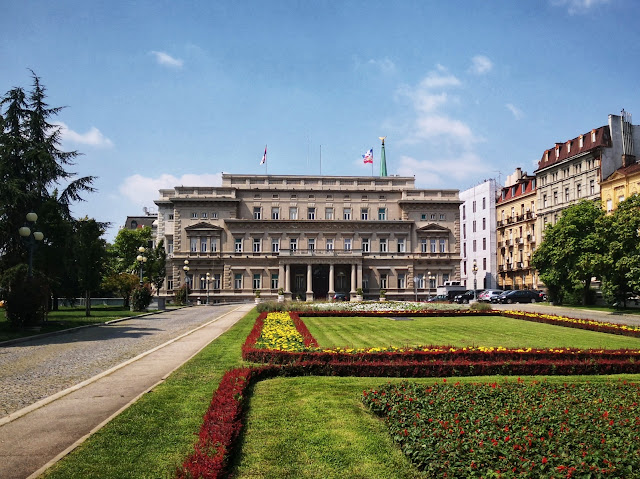 House of the National Assembly of the Republic of Serbia 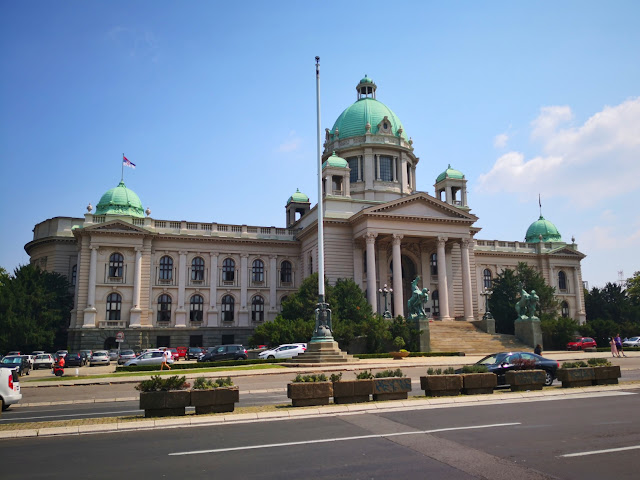 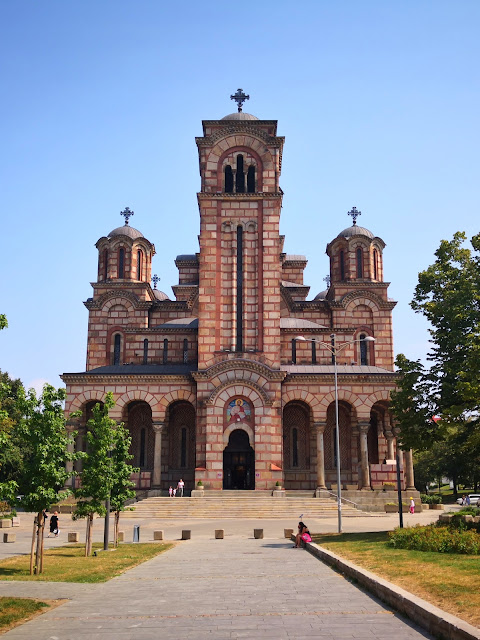 Church of Saint Sava, also a Serbian Orthodox church. Construction began in 1935, but construction was halted with WW2. Construction restarted in 1985 and the finishing touches were continuing when we visited. 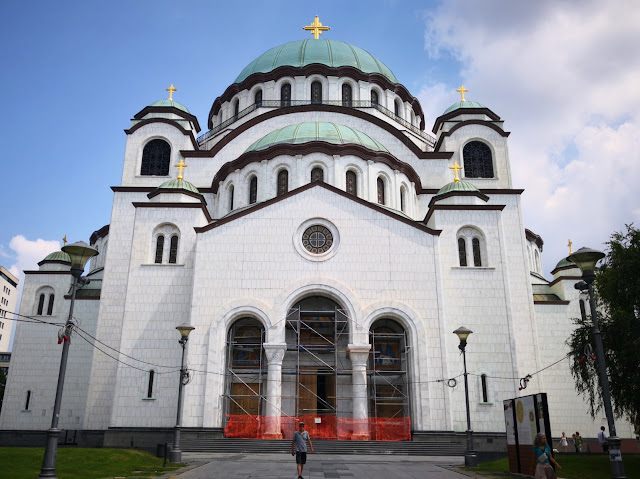 The crypt, with beautiful mosaics and frescoes 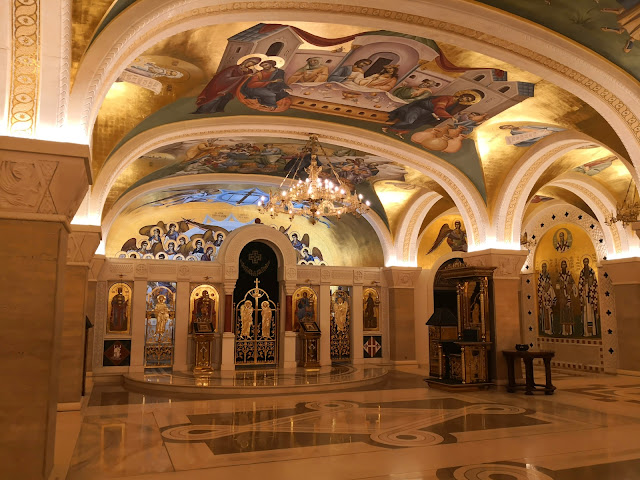 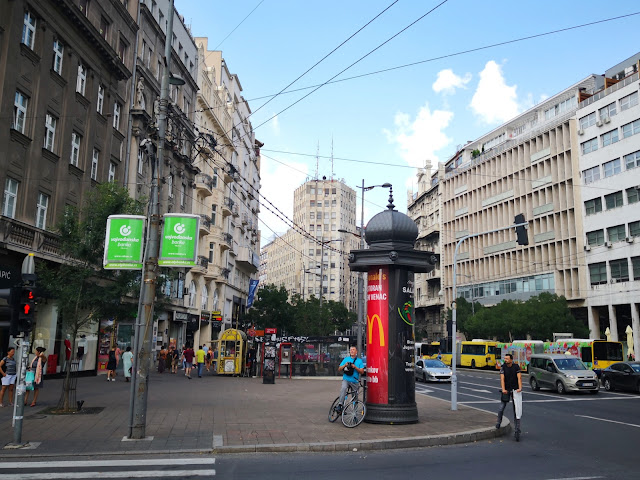 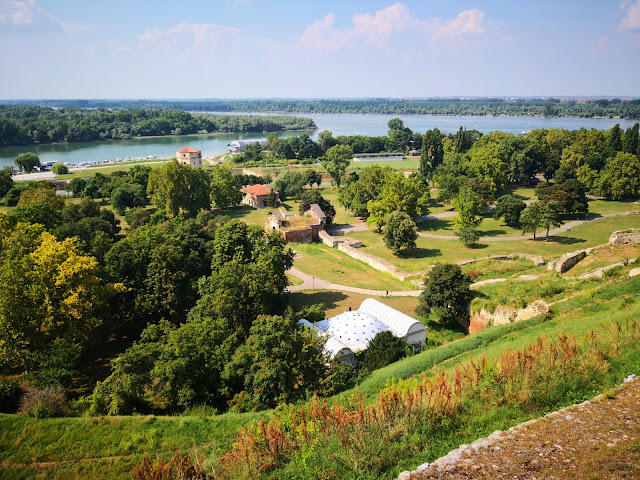 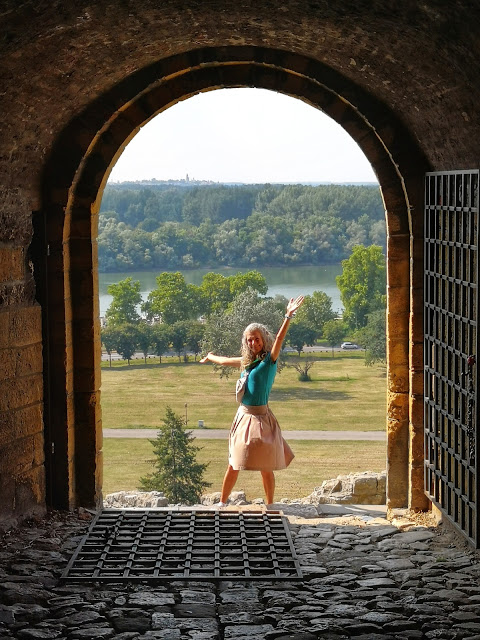 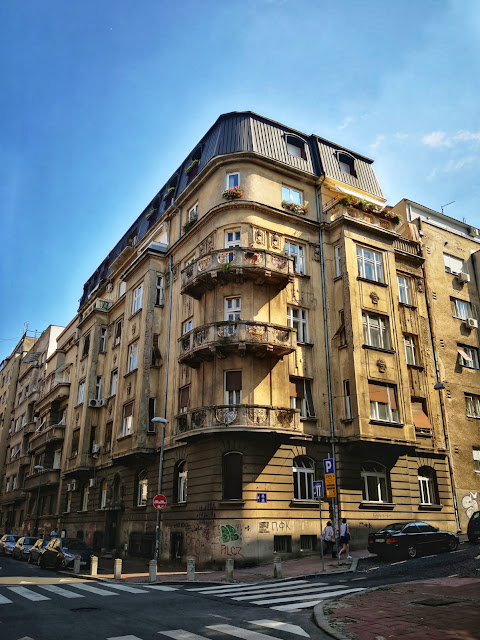