When we originally booked our rental car, we knew that we weren't allowed to take it into Kosovo. We toyed with the idea of not going to Kosovo at all, but decided in the end that we should, since the history of Kosovo is a significant part of the Balkans story.

So this morning we checked out of our Skopje apartment and took a bus to Pristina, Kosovo. We left our car in Skopje, and will be renting another car in Kosovo for a few days.

The USA, and Bill Clinton in particular, are very popular in Kosovo for their role in the 1999 NATO intervention in the Kosovo war. 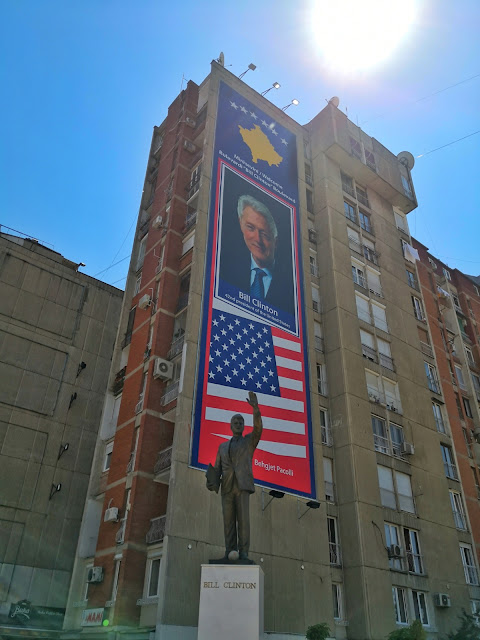 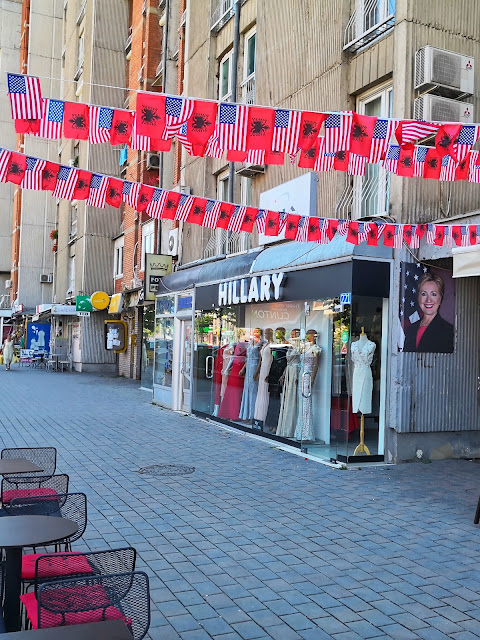 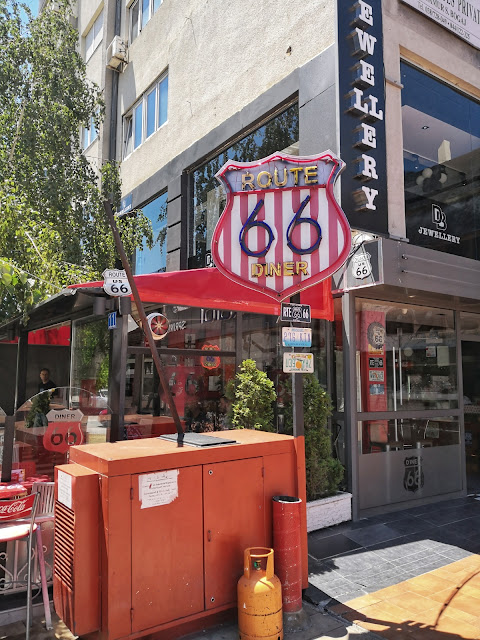 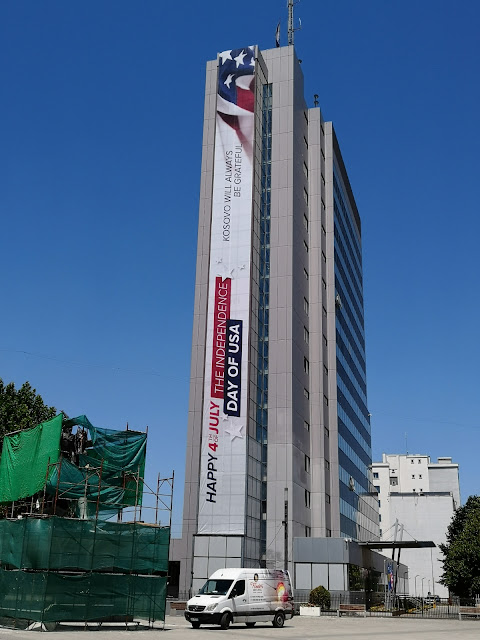 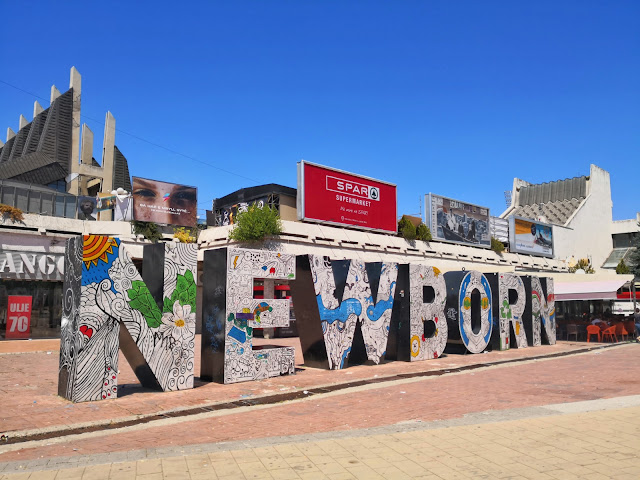 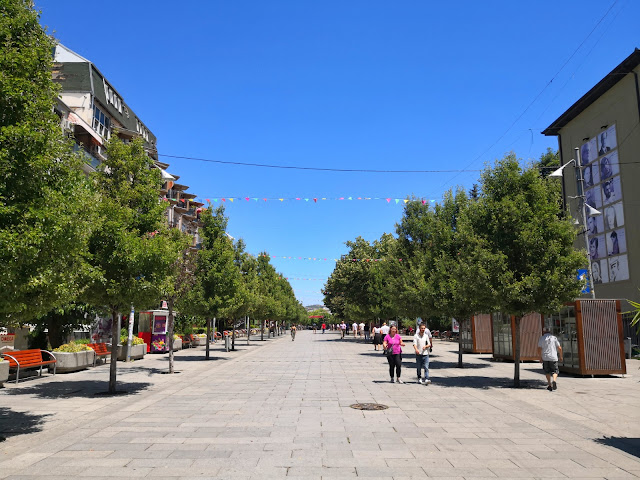 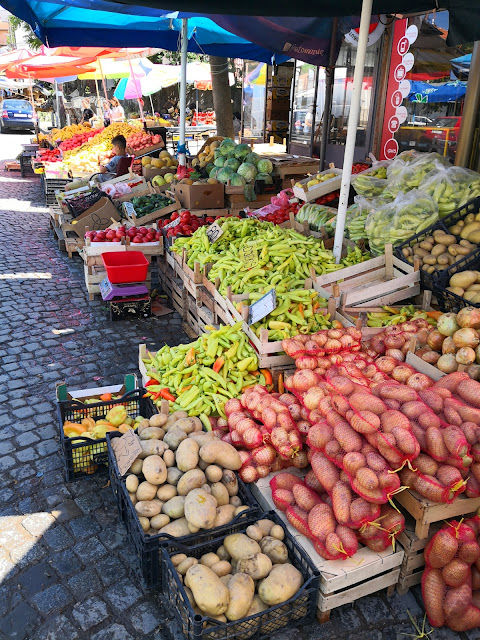 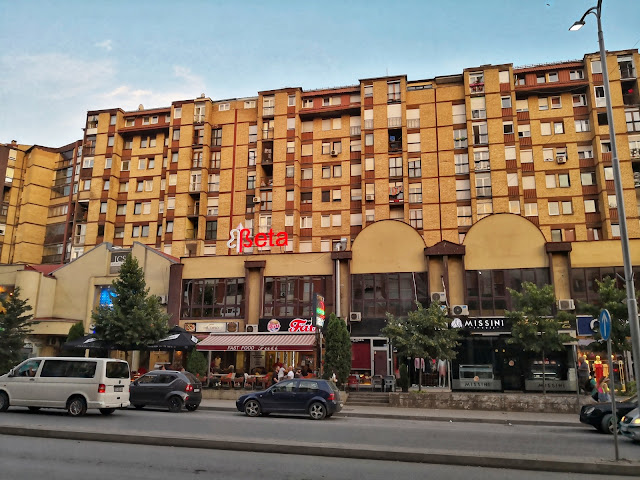 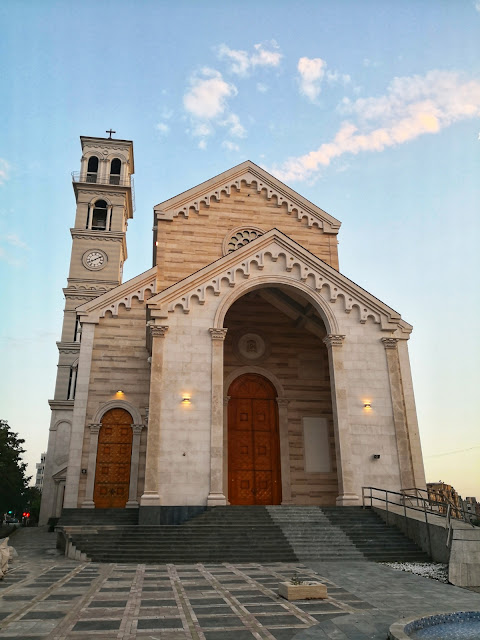 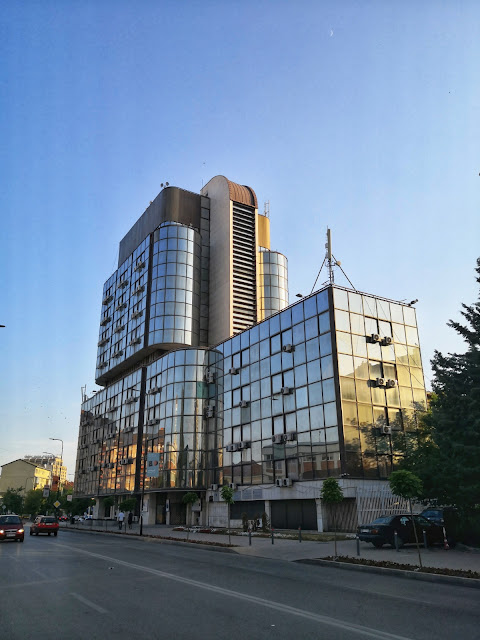