This morning we visited a former Nazi concentration camp located right in Niš. The camp primarily held Jews, Serbs and Roma. By the end of the war over 30,000 prisoners had passed through the camp. Of those approximately 10,000 were executed in Niš at the park we visited yesterday. 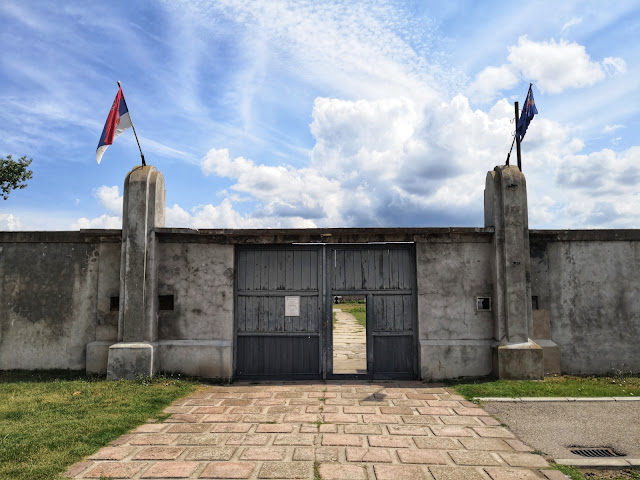 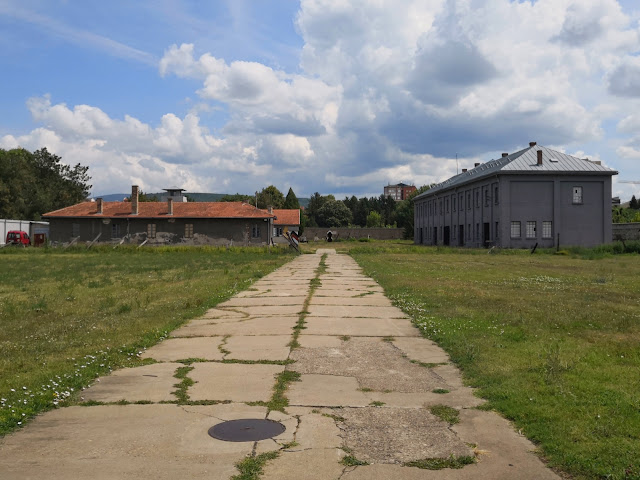 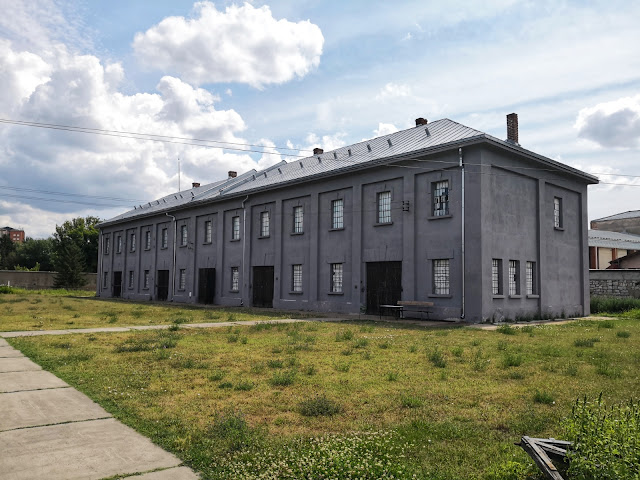 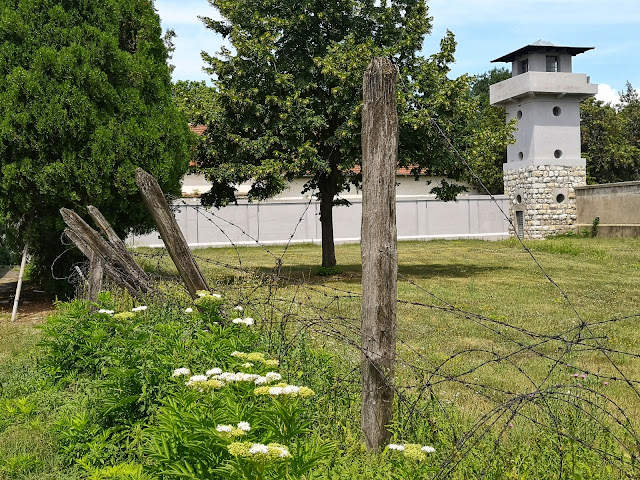 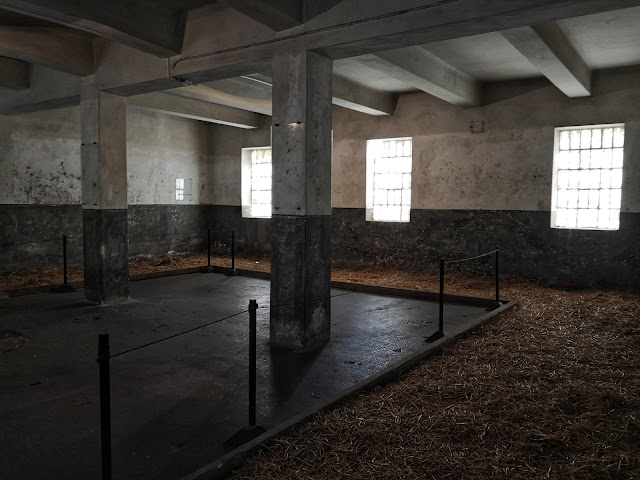 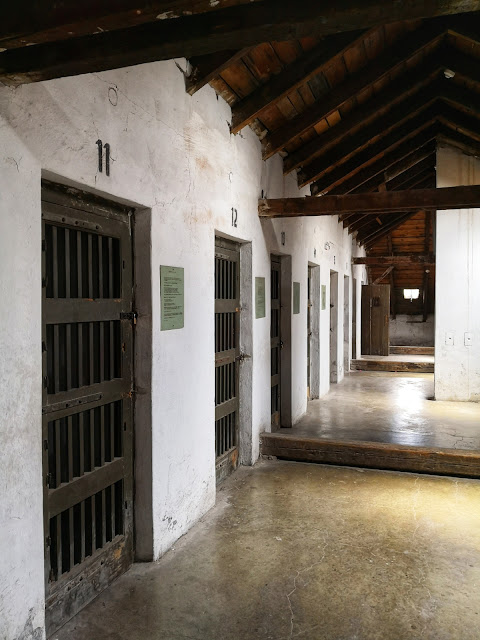 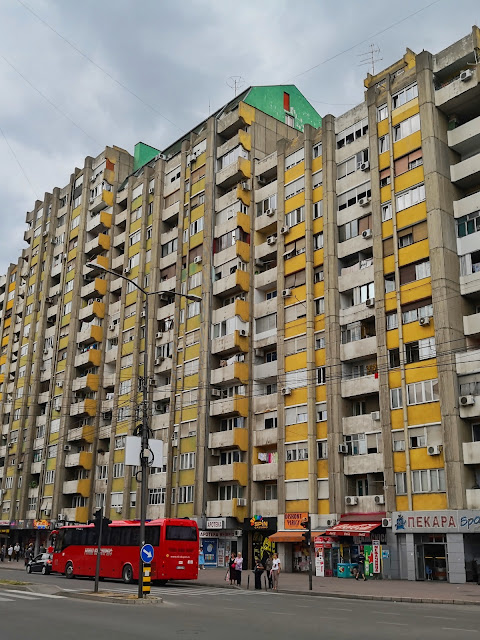 Skull Tower was constructed after a battle between Serbian rebels and the Ottomans
in 1809. After the battle, the Ottomans built a monument with the skulls of the fallen rebels. After the fall of the Ottoman empire, a chapel was built around the tower. 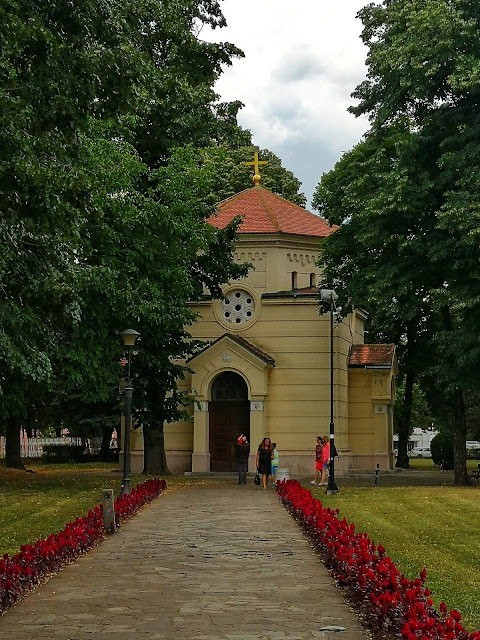 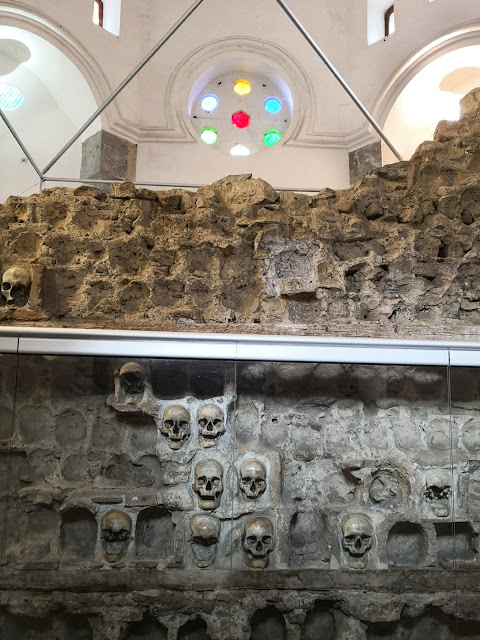 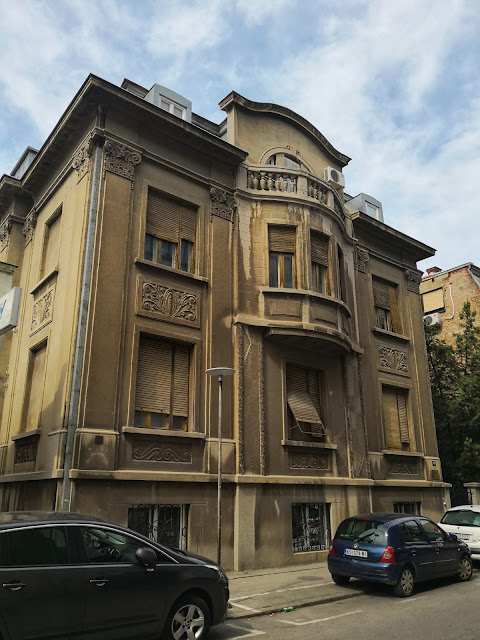 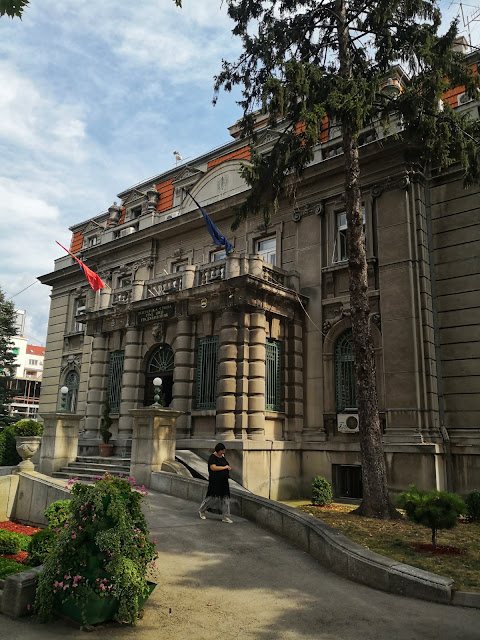 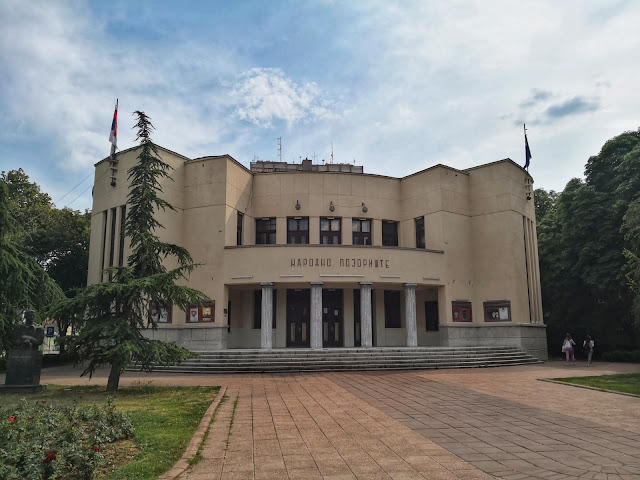 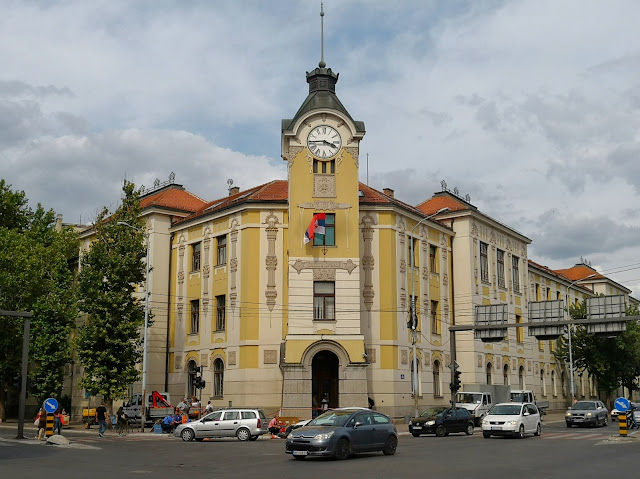